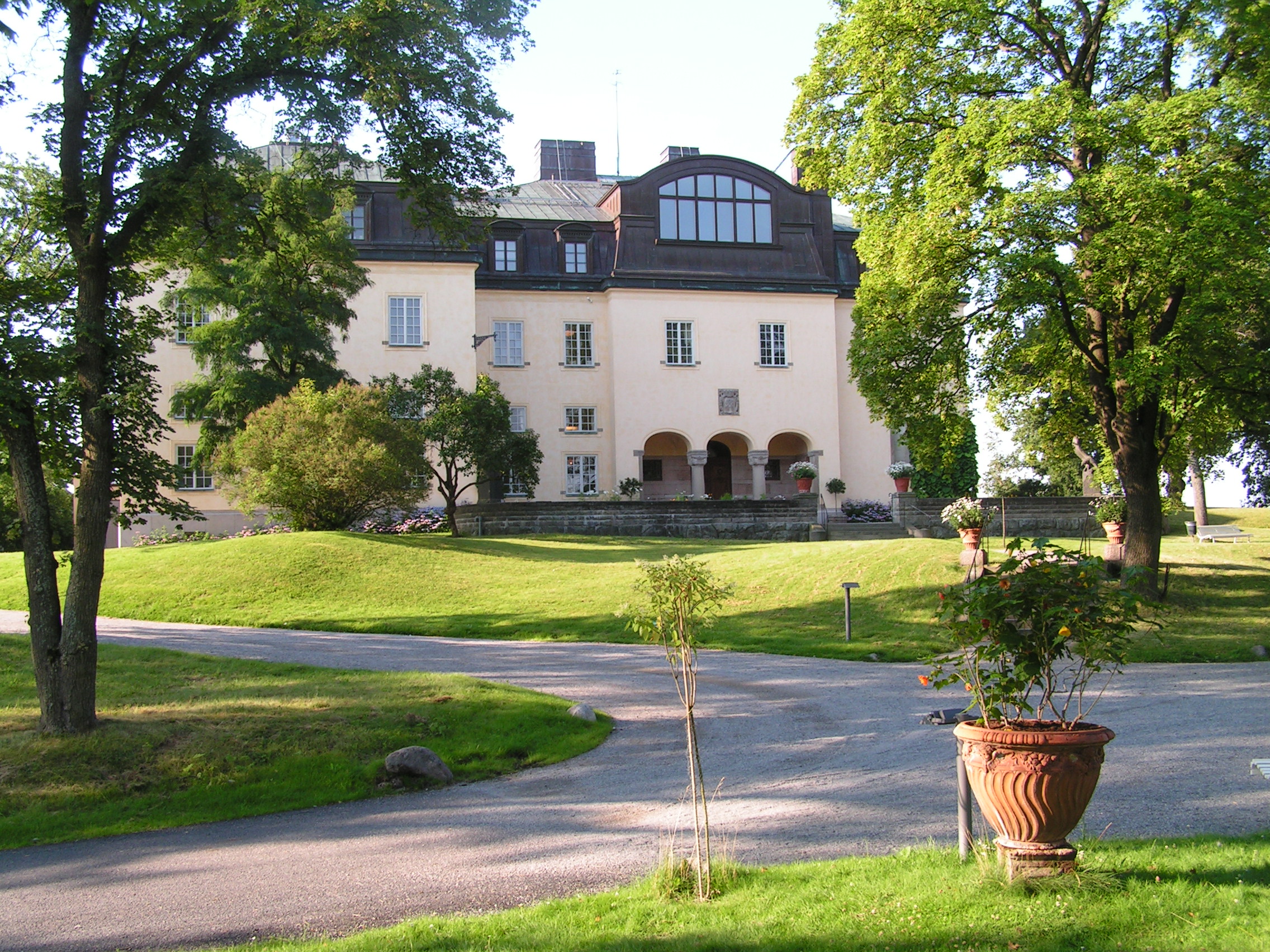 Prince Eugen’s Waldemarsudde is one of Sweden’s most popular art museums, beautifully situated on Djurgården in Stockholm. The museum consists of a main building, the Mansion, built in 1903–1905 as a residence for Prince Eugen (1865–1947), and a gallery building that was added in 1913. Architect Ferdinand Boberg designed both buildings in close cooperation with Prince Eugen. The prince, son of King Oscar II and Queen Sophia, was one of the leading landscape painters of his time. He was also an important art collector and a central figure in the Swedish cultural world.

On the ground floor of the Mansion, you can visit the common areas of Prince Eugen’s home, which are preserved as they were in his time. The upper floors of the building and the Gallery show work from the collection and temporary exhibitions. These exhibitions include works by both contemporary artists and artists who were contemporaries of Prince Eugen. The prince’s lovely park and gardens are dotted with sculptures, including work by Carl Milles. There are also several historic buildings, including the Linseed Oil Mill, from 1785.

The basic mission of the museum is to care for and preserve its facilities and collection and make them available to visitors. Special steering documents have been developed for the care of the garden and park, for maintenance of the buildings, and for conservation of the art collection. The donor’s wishes for maintaining the vitality of the museum’s activities are fulfilled through exhibitions and programmes. Prince Eugen’s commitment to culture was characterised by openness and far-ranging awareness of the contemporary scene. Today the objective is to continue developing and revitalising the art education tradition to which Prince Eugen was so astutely committed as an artist, a collector and a source of inspiration. The primary themes of the exhibitions are painting since 1900, handicrafts and design. 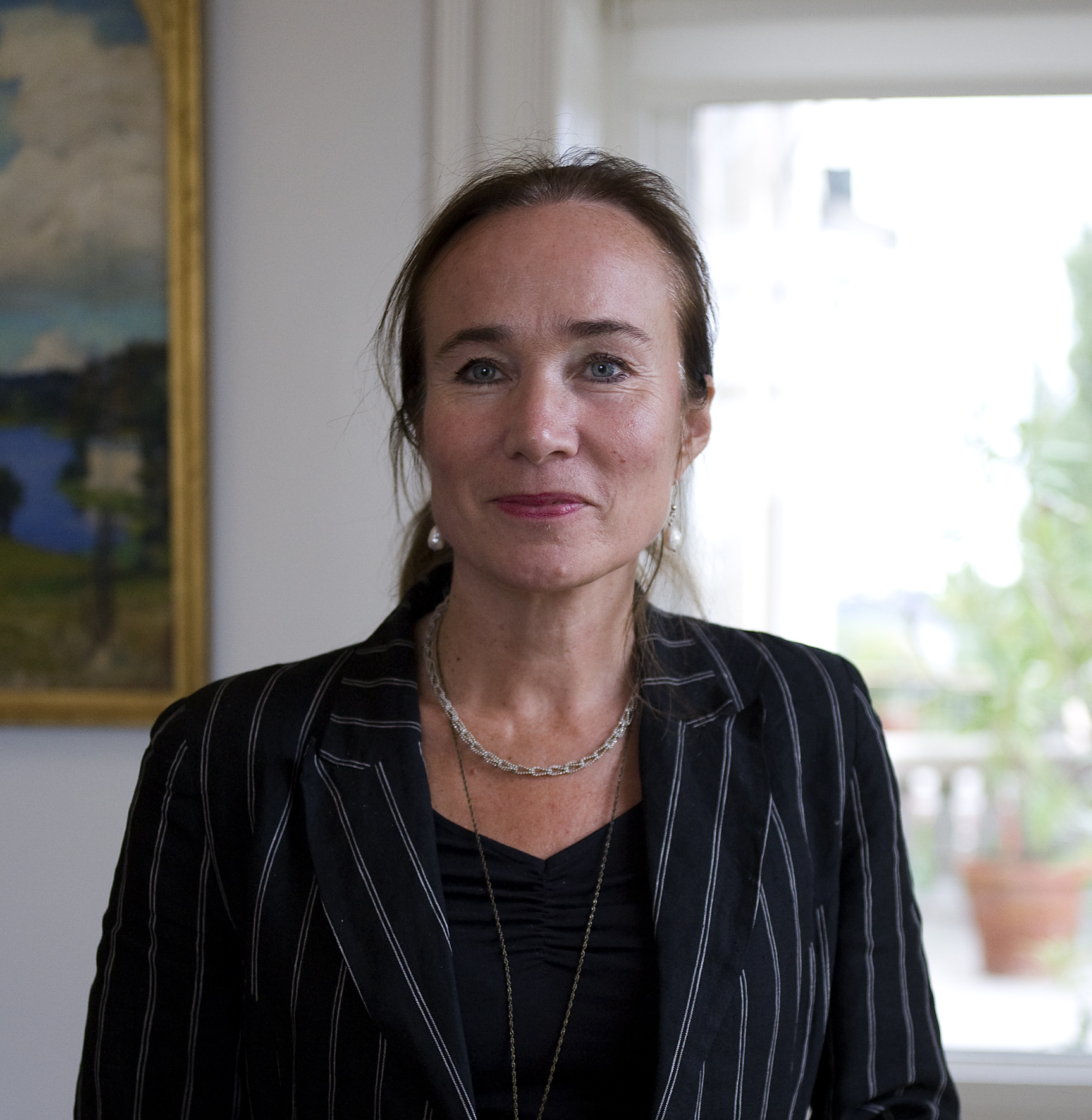 The main sponsors of Prins Eugens Waldemarsudde are Barbro Osher Pro Suecia Foundation, Kinnevik and Handelsbanken. The museum is also collaborating with Carnegie and Kasthall.

From the Museum Shop