Home » About Waldemarsudde » An Artist’s Home

Starting in 1889, Prince Eugen lived in the Palace of the Ancestral Prince (now the Ministry for Foreign Affairs at Gustaf Adolfs torg) and had his studio first on Valhallavägen and later on Västra Trädgårdsgatan. By the end of the 1890s, there were plans to sell the Palace, and Prince Eugen set about finding a site to build a home of his own. He decided on Waldemarsudde, and in October 1899, a deed of sale was signed by the owners, the Bergman-Olsson family, and the prince’s representatives.

During the early years, Prince Eugen used the existing farmhouse – the Old House – as a summer residence before deciding to build a year-round house. Architect Ferdinand Boberg drew up blueprints in cooperation with Prince Eugen, and in March 1903, he broke ground. By the summer of 1905 the new house was finished, and in October the prince invited 16 close friends to a housewarming party, including artists Richard Bergh, Teodor Lundberg, Oscar Björck, Carl Larsson and Anders Zorn, authors Tor Hedberg, Carl G. Laurin and Klas Fåhræus, and the architect himself, Ferdinand Boberg.

The house is airy and filled with light, in keeping with the ideals of the new century. Over the years, the mix of inherited pieces and purchases of both furniture and textiles came together with the art to create the harmonious, personalised interiors we still see today in the prince’s common areas, which have been preserved largely as they were at the time of his death in 1947. The private rooms on the middle floor of the house have been converted to exhibition spaces in keeping with the prince’s wishes. Bedrooms, workrooms and guest rooms formerly occupied this space. On the top floor of the house was the prince’s studio. Both the middle floor and the studio floor alternate between temporary exhibitions and displaying works from the collection.

When Prince Eugen moved into Waldemarsudde in the autumn of 1905, he found himself with room enough to intensify his art collecting. It quickly became obvious that the Mansion would not be big enough to display all the new acquisitions to the collection, and the prince decided to build a separate gallery for this purpose. He was an active participant in the design of the building, taking an interest in modern lighting solutions. Ferdinand Boberg, the architect of the main house, also put his signature on the blueprints for the Gallery. The shape of the building was distinctive for its symmetry, with a large, square room in the middle linked via a terrace room to two smaller rooms. A friend, the German professor and museum director Alfred Lichtwark, informed the prince of the latest thinking on museum technology. The results of this included overhead lighting installations such as the roof lantern in the big gallery room and the skylights in the smaller rooms. These meant that the walls did not have to be broken up by windows and could be freed up for art.

Once the Gallery was completed in 1913, its innovative solutions were taken up at both the Nationalmuseum and in private galleries. The two rooms on the eastern end of the building, called the Prince’s Room and the Prince’s Office, were an addition by the prince, and were completed for his 80th birthday in 1945. He used them to display his own work, while the original three rooms showed a selection from his art collection. 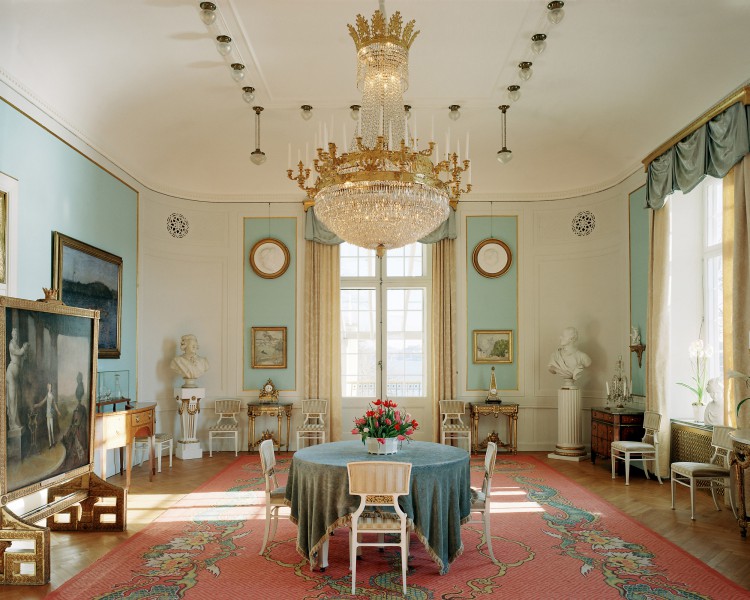 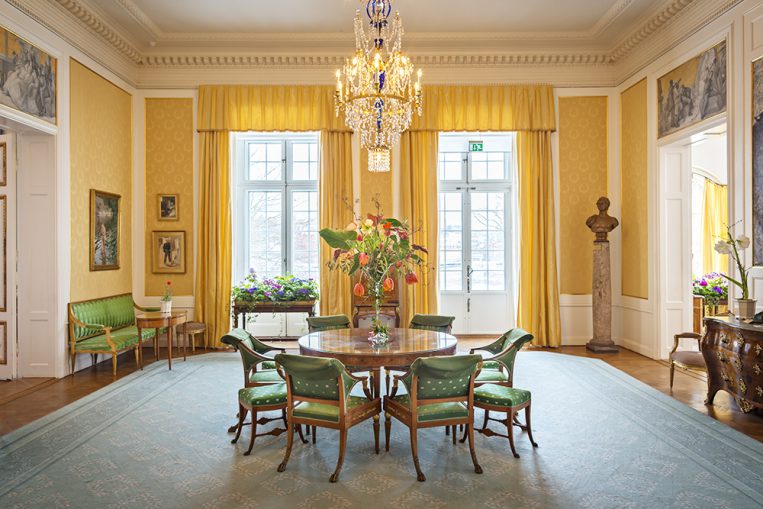 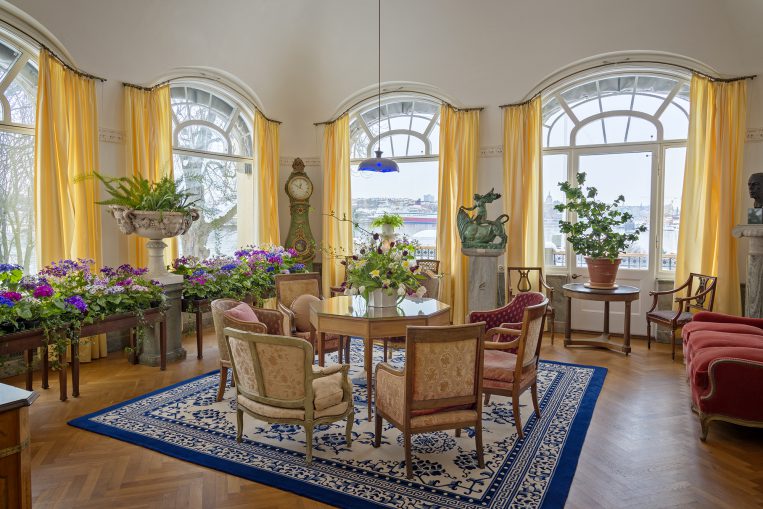 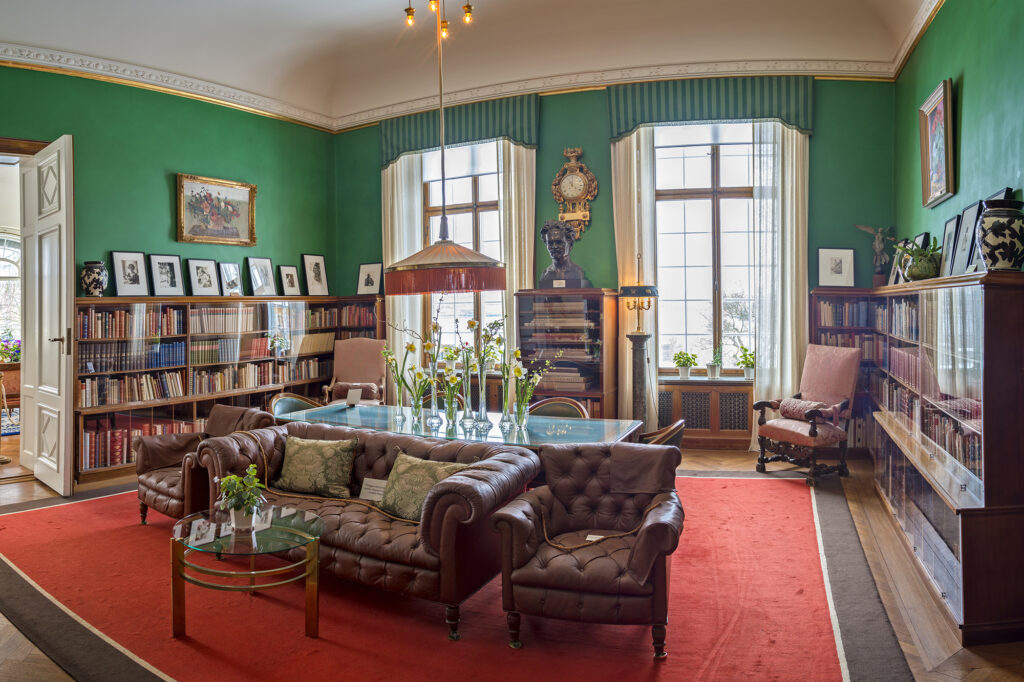 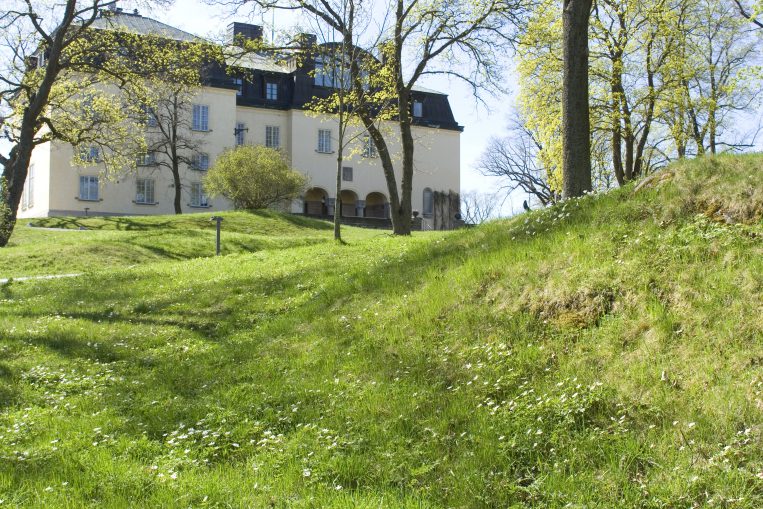