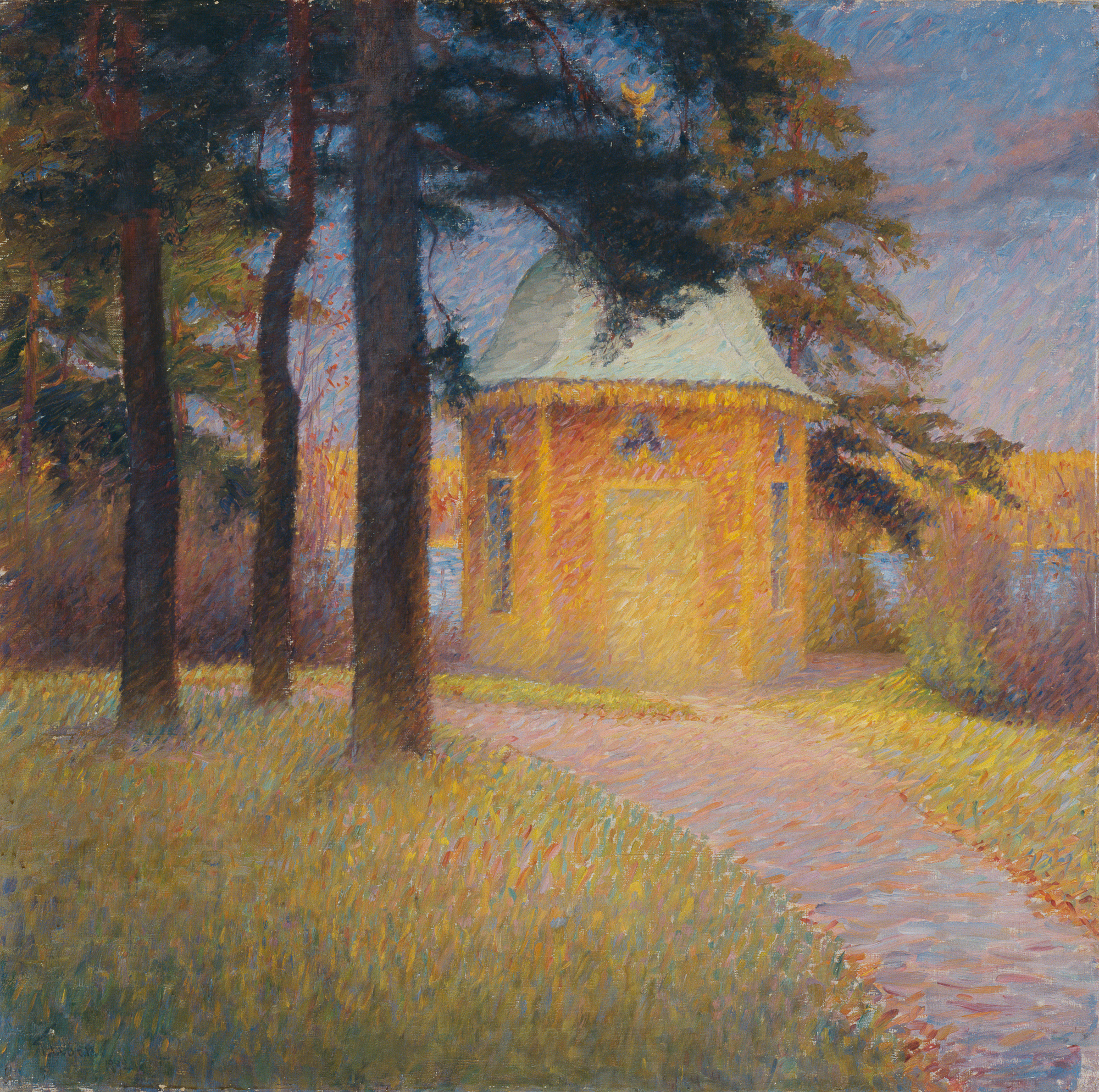 All the Colours of Life

Home » Exhibitions » All the colours of life

In Swedish art from around the turn of the century 1900, nature and landscape act as a mirror to sentiment, atmosphere and temperament. Mental states were communicated through the terrain of the landscape, the seasons, prevalent light conditions, colouring and the chosen artistic expression. French-inspired Pleinairism and Naturalism were replaced at this time by National Romanticism, Symbolism and Synthetism, which were characterized by the exploration of the Nordic landscape and its special mood and mystique, in works that were tinged by the artist’s personal touch.

In the summer of 2022, we highlight this exciting period of artistic transition in a presentation of works from the Museum Collections, shown in the Gallery Building. On show are well-known works as well as seldom-exhibited ones from the Collections, with a focus on late 19th century plein air painting and mood painting from the turn of the century.

Paintings, watercolours and drawings by Prince Eugen are shown in dialogue with works by artists of his generation such as Bruno Liljefors, Karl Nordström, Hanna Hirsch-Pauli, Mina Carlson-Bredberg, Richard Bergh and Eugène Jansson. The presentation also features a selection of paintings and drawings by Nils Kreuger, who the Museum owns a considerable collection by, and which has been added to by generous loans from the Lärarstiftelsen (the Swedish teachers’ association). 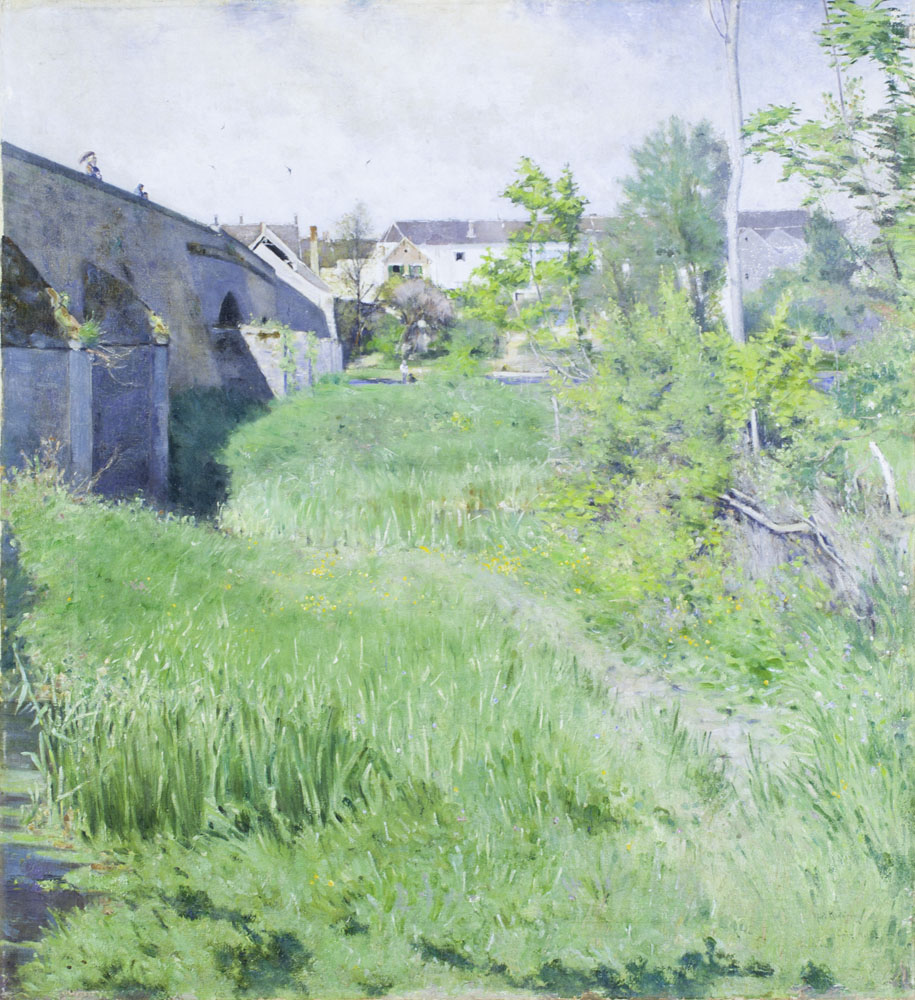 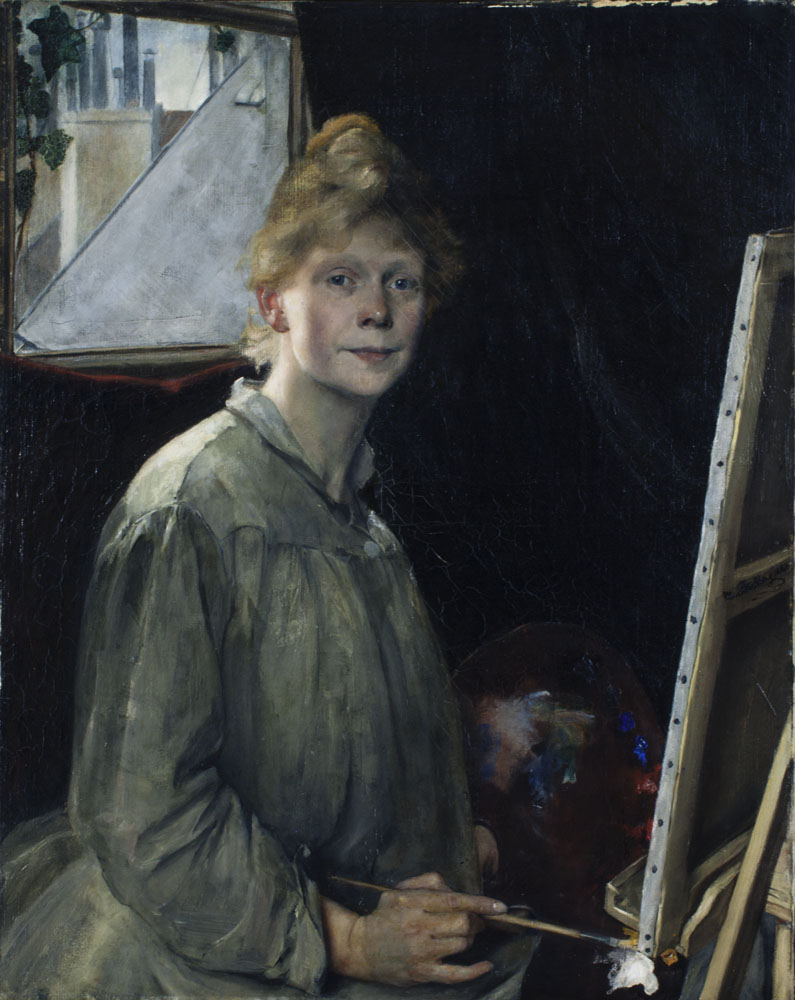 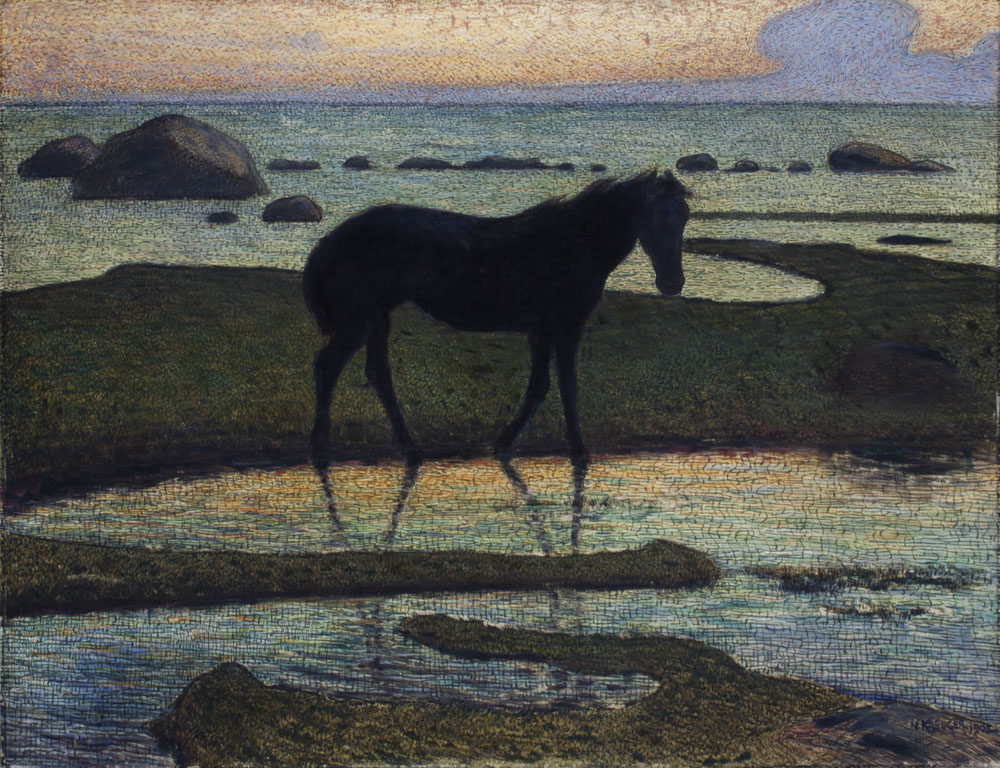 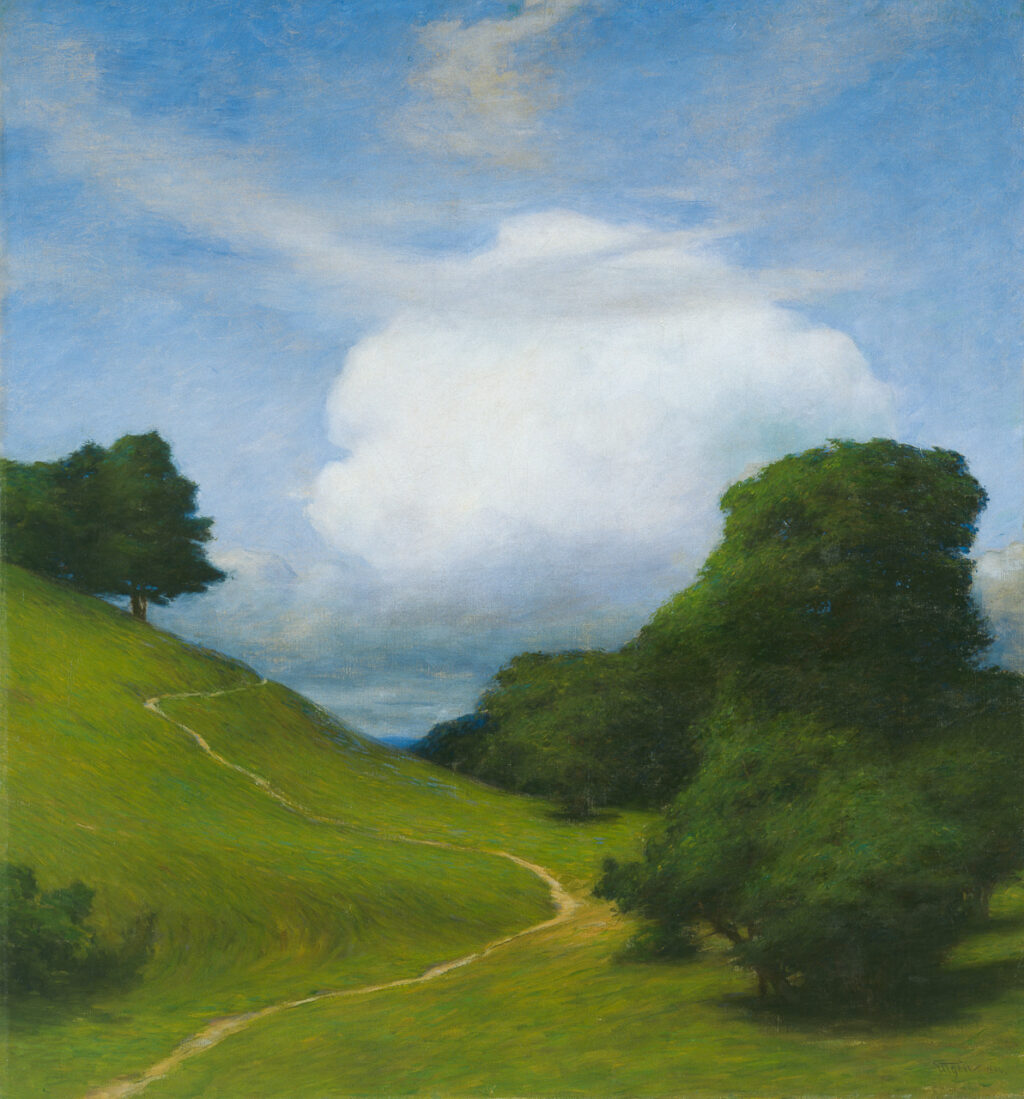 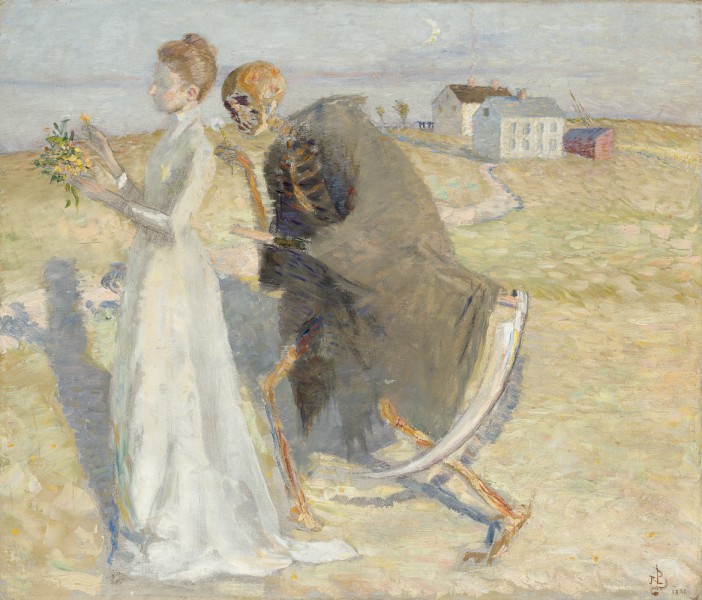 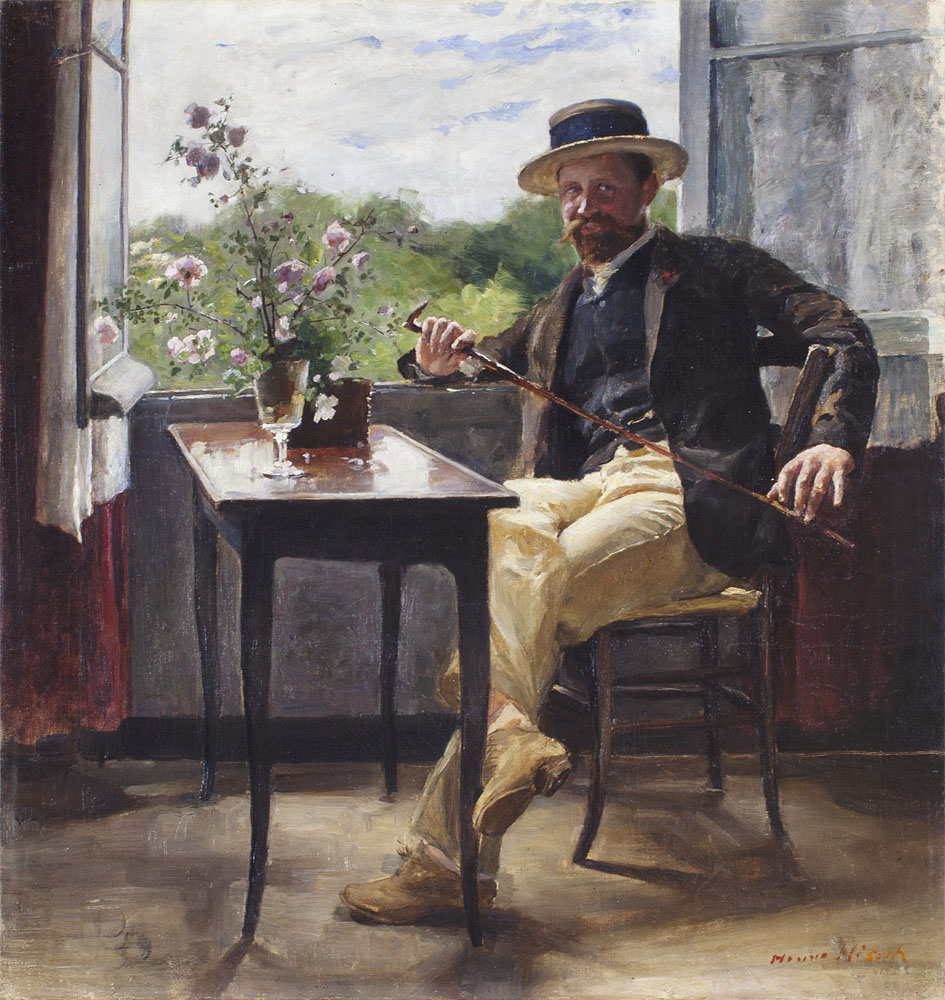 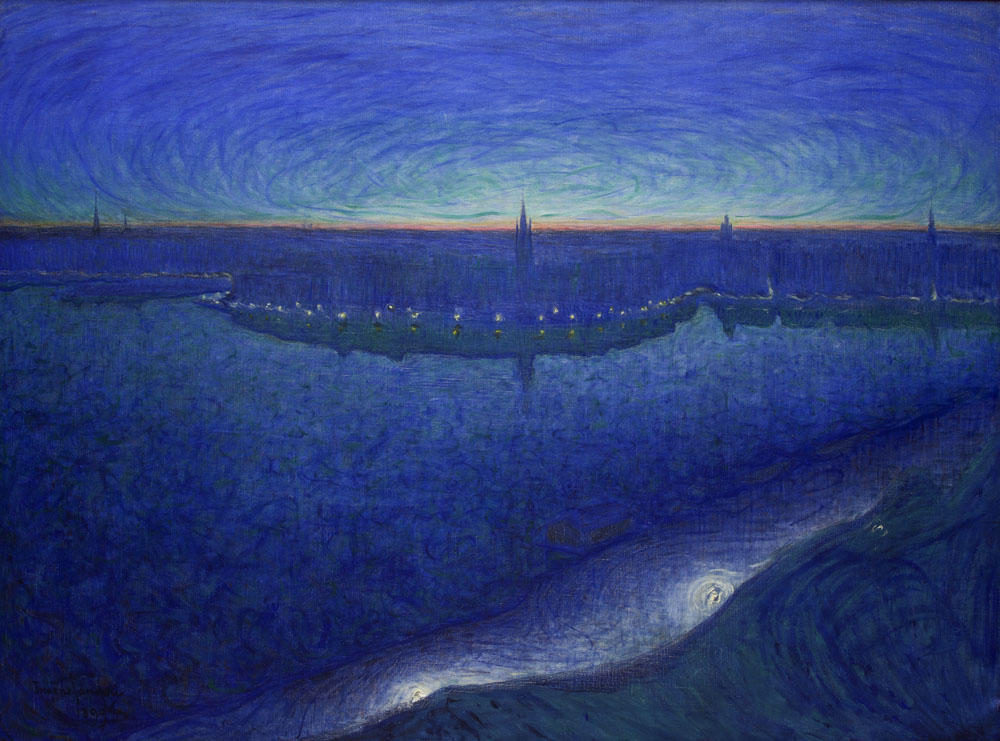 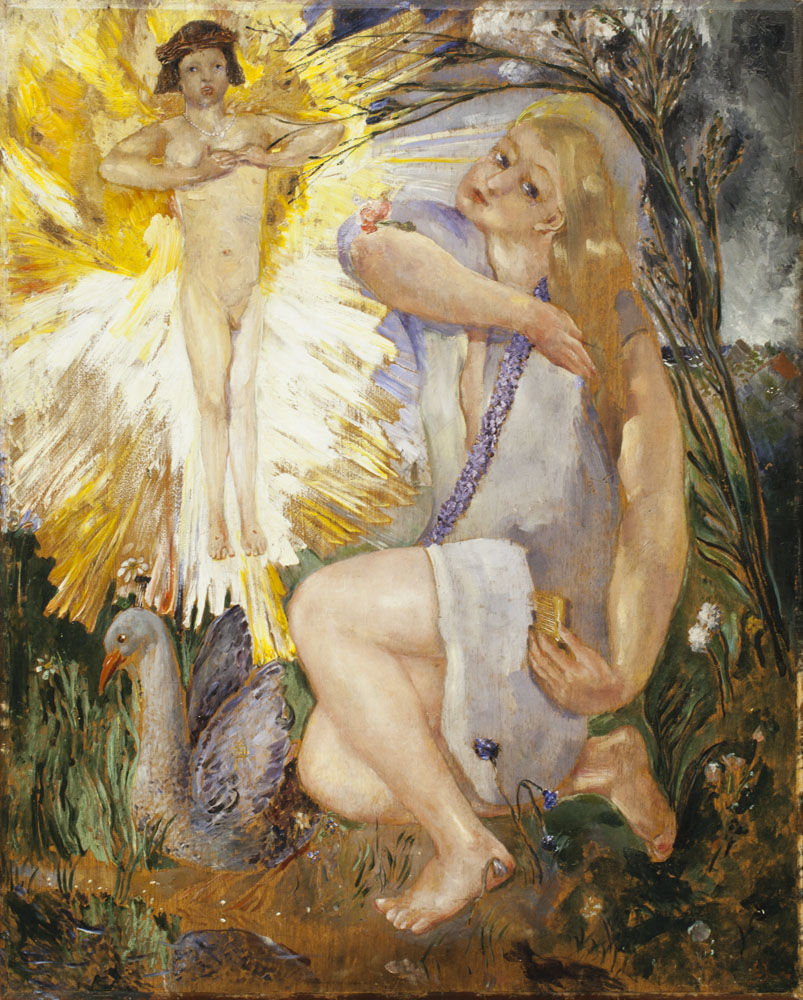