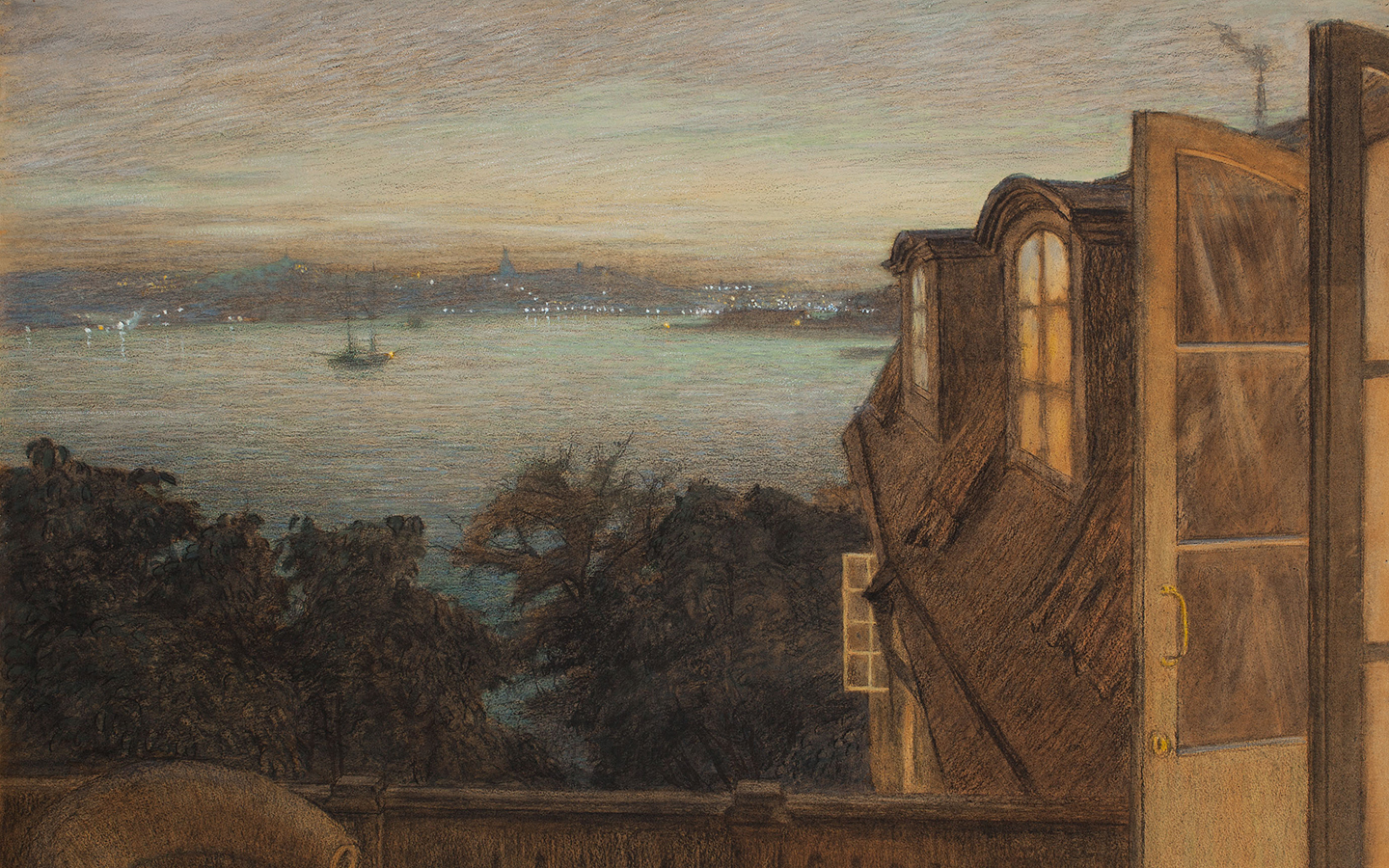 Soul of a Place – Prince Eugen and the Landscape

Home » Exhibitions » Soul of a Place – Prince Eugen and the Landscape

Soul of a Place – Prince Eugen and the Landscape

This show of works from the museum’s collection focuses on Prince Eugen’s (1865–1947) landscape painting. With his suggestive, evocative depictions of the Swedish countryside, Eugen was among the leading landscape painters at the turn of the last century. Besides well-known paintings such as Molnet (The Cloud) and Det gamla slottet (The Old Palace), the show includes less familiar pieces, preparatory work and sketches from the museum’s rich collection which are rarely publicly exhibited.

Though there are no people in Eugen’s landscapes, the artist himself is a constant presence. As the Prince put it, “I wish to populate my landscapes myself, you see, and I want my own person to be reign supreme there.” Prince Eugen’s landscape painting involves a constant exploration of the soul of the place and its moods. At the same time, the natural surroundings become a surface onto which the artist projects his own inner moods and states of emotion. There are places which had great significance in Eugen’s life and art, such as Paris and Florence, to which he travelled for long periods of study; Valdres in Norway; and Tyresö outside Stockholm, where he spent many summers. But Waldemarsudde, his home on Djurgården, built in 1905, remained Eugen’s greatest source of inspiration.

The show is structured as a journey, bringing visitors to these places through Prince Eugen’s painting.